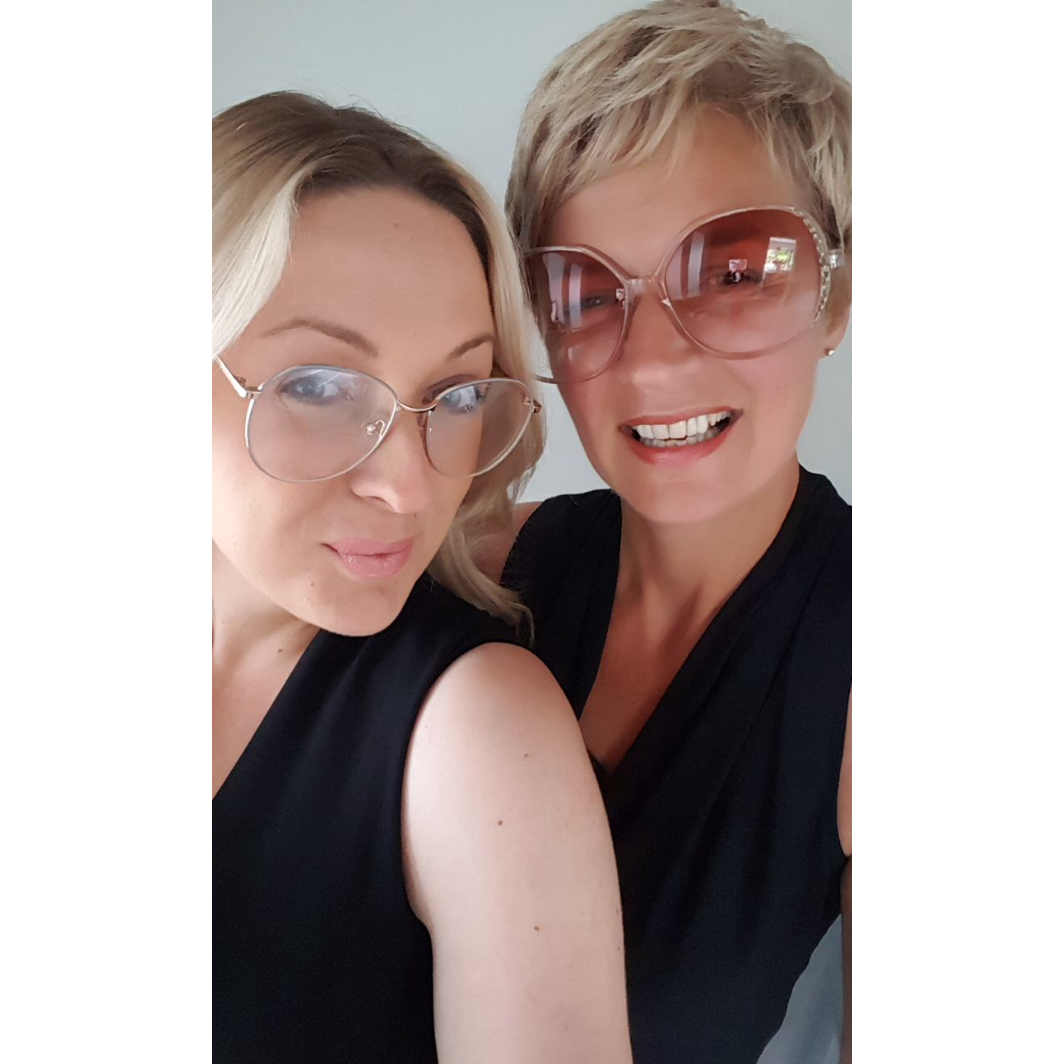 This week i have been asked to feature a new company on my blog called Retrospecced, it’s a mother (Tracey) & daughter (Lucy) getting together to create a new way of buying glasses. I asked my daughter (Emmi) to wear the frames as she is beautiful & i knew they would all look fantastic.

Retrospecced recycles and refurbishes retro and designer spectacle frames. It’s a unique social enterprise founded by Tracey and Lucy, a mother and daughter who are passionate about sustainable fashion and who believe in the power of business to be a force for good.

The concept of Retrospecced was born when Lucy had her new pair of designer spectacles. She asked her optometrist, (who happens to be her mother Tracey!), what she should do with her old Prada frame and whether it could be donated to charity. Her old Prada frame was immaculate, as she’d only ever used them for night driving and so they were hardly worn. Lucy, like many people, thought that they could be donated to charities such as Vision Aid Overseas, distributed and used by people who would really benefit from them. She was aghast when she realised that this doesn’t happen any more – it’s a logistical nightmare for charities to exactly match up someone’s prescription with an appropriate pair of donated frames, and a few years ago the World Health Organisation recommended that sending glasses overseas was not the most sustainable way of providing eyecare in the developing world (read more about this here). Instead, the donated frames are recycled for their scrap metal value; this seemed such a waste for the thousands of pristine frames donated each week like Lucy’s Pradas.

Tracey and Lucy thought that there had to be a way to better utilise these donations for the sake of the charity, as well as supporting their sustainable, affordable fashion ethos – so the idea of Retrospecced was born!

We have partnered Retrospecced with the charity Vision Aid Overseas. We refurbish and upcycle frames like Lucy’s old pair, as well as incredible antique and retro frames, and donate 20% of the profits from the frames sold directly to Vision Aid Overseas on your behalf.